Ana Moreno -Personalization
Ana Moreno holds a degree in Computer Engineering. She currently combines the preparation of her thesis in Educational Sciences with the position of Director of the Educational Studies Center "Impuls Educació"

Alfonso Aguiló -Advancing the understanding of equality
Aguiló is the president of the Spanish Confederation of Schools (CECE) which main purpose is to contribute to the modernization of an education system. Currently he also serves as president of Arenales Foundation, promoting entity of a new group of schools in Spain and other countries. 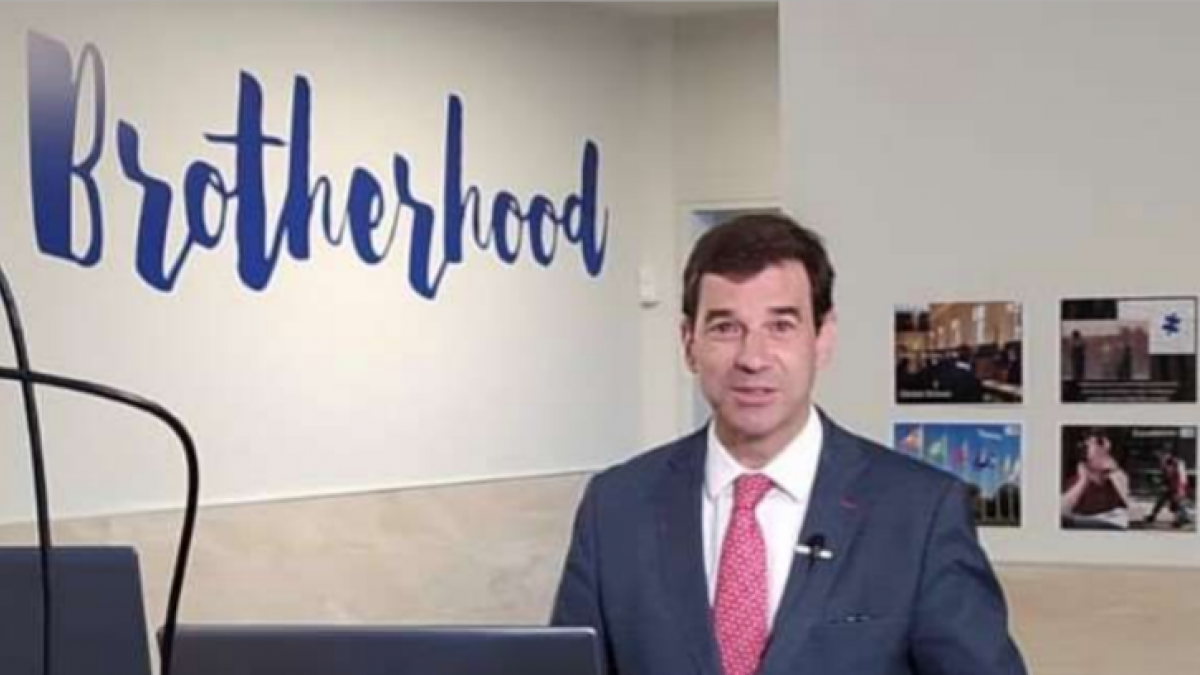 …schools should “concentrate on the positives” of the future rather than on “putting on your armour for a battle (…)The emphasis in a girls’ school is on building confidence, building self-belief, taking yourself seriously, being resilient, being empathetic of course, being collaborative.” (Former St Paul’s Girls’ School headmistress, Clarissa Farr).

“We have to formalise the ability to ask purposeful questions which lead to greater understanding and more perspective.” (GSA president Sue Hincks). 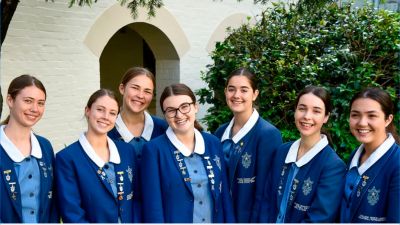 When it comes to taking risks to achieve their potential, girls’ schools play a key role, says Mrs Christensen.

A recent experiment conducted by American researchers examining the relationship between girls’ only schooling and competitive behavior found girls from a single-sex school are more competitive than their female peers at a closely-matched co-educational school.

The competitive behaviours are comparable to that of co-educated males.

The US study, Risk taking and competition in all-girls’ schools, further investigated the developmental nature of this behavior by comparing choices made by younger students (grades 7 and 8) with those of older students (grades 11 and 12) , finding that although girls educated in a single sex environment are the most risk averse, they are also among the most competitive. The researchers note the results lend ‘texture’ to the hypothesis that nurture matters in debates about gender differences.

The experiment adds to a body of research showing diverse benefits for girls attending single-sex schools, where girls are encouraged to take positive risks that can lead to personal triumphs – and greater confidence.

The research comes as no surprise to Australian educators working in the field.

“In all-girls schools the expectation is that females can and will do it all,” says Mrs Nicole Christensen, the principal of Sydney’s Monte Sant’ Angelo Mercy College.

“The research shows that single-sex schooling is immensely beneficial for girls, not only in terms of character development but also academically,” says Dr Hadwen. She goes on to reference British academic Dr Alice Sullivan who found that girls from all girls’ schools are more likely to study STEM at school and pursue university studies and careers in STEM fields.

The results of the US experiment, released earlier this year, also indicate girls from a co-educational school perform better within majority-female groups.

The findings support earlier research including studies that found pupils educated in an all-female environment were more likely to take chances and push past bias than their co-ed peers.

“When it comes to taking risks to achieve their potential, girls’ schools play a key role,” says Mrs Christensen.

“Not only do they provide invaluable role-models for their students, but they equip them with an education that can serve as an inoculation against the more damaging elements of a patriarchal society.”

Learning the value of pushing past your comfort zone is part of the Pymble philosophy, says Dr Hadwen.

“Instilling a competitive spirit may explain in part, why researchers Watson, Quatman and Elder found that girls at single-sex schools had higher real career aspirations than girls at co-educational schools,” she says.

Teachers, too, can benefit from single-sex environments, says Mrs Christensen.

“Our teachers do not have to be reminded of the potential inequity in classroom experiences, the domination of attention and voice that can skew teaching towards the males in the classroom in co-educational environments,” she says.

“These classrooms run the risk of being a microcosm of Australia’s prevailing blinkered view of men and women’s contribution and capacity.”

“These classrooms run the risk of being a microcosm of Australia’s prevailing blinkered view of men and women’s contribution and capacity.”